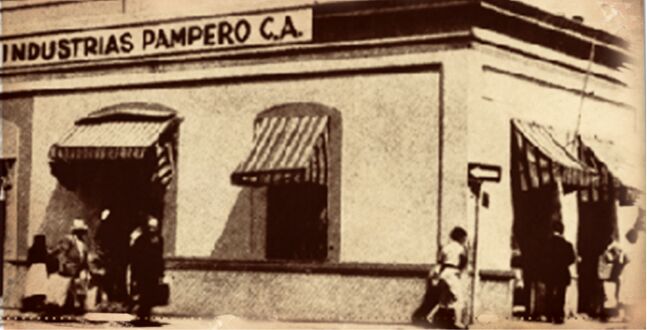 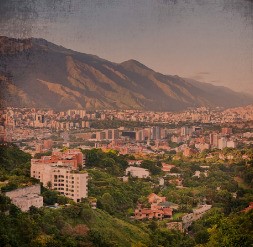 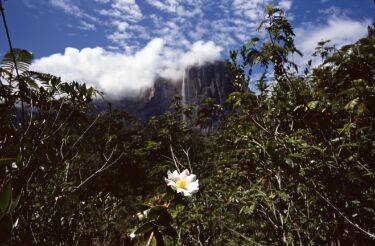 In 1938 Alejandro Hernández and Luis Toro had the desire, determination and entrepreneurial spirit to take a new approach to rum making; the result would amaze the entire world, changing the history of Venezuelan Rum forever.

Pampero™ was created in a colonial house in Caracas, a city with exceptional geographical and climatic characteristics. Hernández and Toro realized that the available ingredients, and the climate created by the combination of mountains, jungle and coast, resulted in an almost magical mixture, whose charm could be felt in every drop of its extraordinary liquid.

Not only did they create a rum like no other, of unparalleled intensity and richness of flavour, they were true innovators in defining new ways of making alcohol and aging spirits, setting the standard for rum production in Venezuela to a minimum maturation of 2 years – a first in Venezuelan history.

By insisting on aging the rum in barrels and using the heat and humidity of its surroundings, the resulting flavor is unmistakable and world-renowned. This evocative flavor, with its exceptional depth and smooth complexity, has become a quality that others aspire to.

Pampero™ captures the freedom of the plains, the pride of a nation and the passion of the spirit of its founders. It’s a liquid like no other, and the first rum to be called Añejo (Spanish for aged) in Venezuela.

an inspiration and Brand Icon

Toro and Hernández were inspired by the llaneros. Not only by their craftsmanship and artisan skill, but also by their free and resourceful way of life on the plains of Venezuela.

They were - and continue to be - a powerful embodiment of everything we believe in:

The best experiences in life are the ones that are true and authentic. Their outlook on life inspires what we do and the genuine relationships we form.

Zest for life. A desire to experience new things and broaden our horizons. Like the llaneros of Venezuela, our intrepid spirit drives us on our journey of discovery to pioneer the finest rum.

This approach is embodied by the symbol of Pampero: The Llanero. 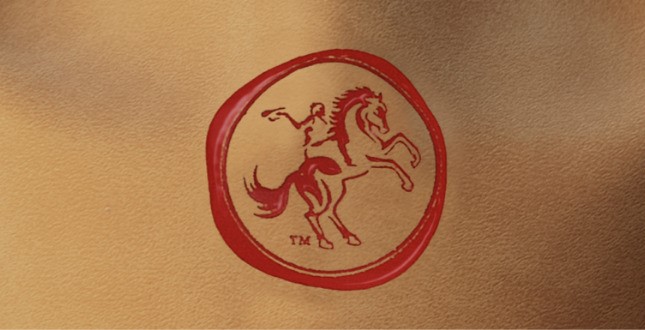 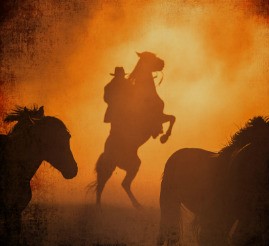 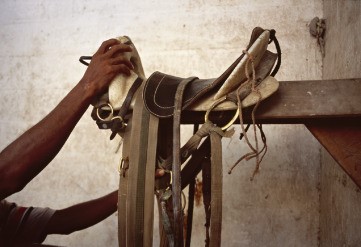 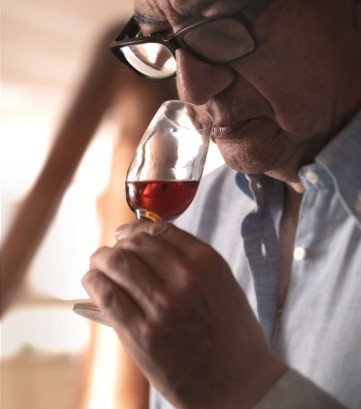 Ever since his dad took a job working as a Sales Rep for Industrias Pampero, Luis has been captivated by the stories he used to hear about the passionate people he worked with and the intense golden liquid they were so proud of producing.

Once he was old enough Luis trained as a “catador” – a sensorial profile evaluator of alcohols - and set out to achieve his ambition of becoming the Maestro Ronero for Pampero™.

Luis Figueroa has been directly involved in the rum industry for 30 years. He has travelled extensively visiting more than 40 countries across four continents as Rum Master, and participating in several industry events, sharing his expertise through publications and presentations, and evaluating alcohol facilities worldwide.

As a respected member of the most relevant rum associations and committees, he has hit several milestones – like providing key support to obtain the Denomination of Origin “Ron de Venezuela” , first DOC for molasses rum in the world, – and has received numerous awards and acknowledgments.

Luis is the creator of the variants Pampero™ Blanco and Pampero™ Selección 1938. We are proud to say he is responsible for supervising the production and quality of the Pampero rum range.

The truth comes from the liquid. When tasting, take note of the four facets of Pampero™:

• Look for the brilliance and clarity.

• Pay attention to the composition.

• Use your nose to get the full taste of it first, then enjoy the flavour.