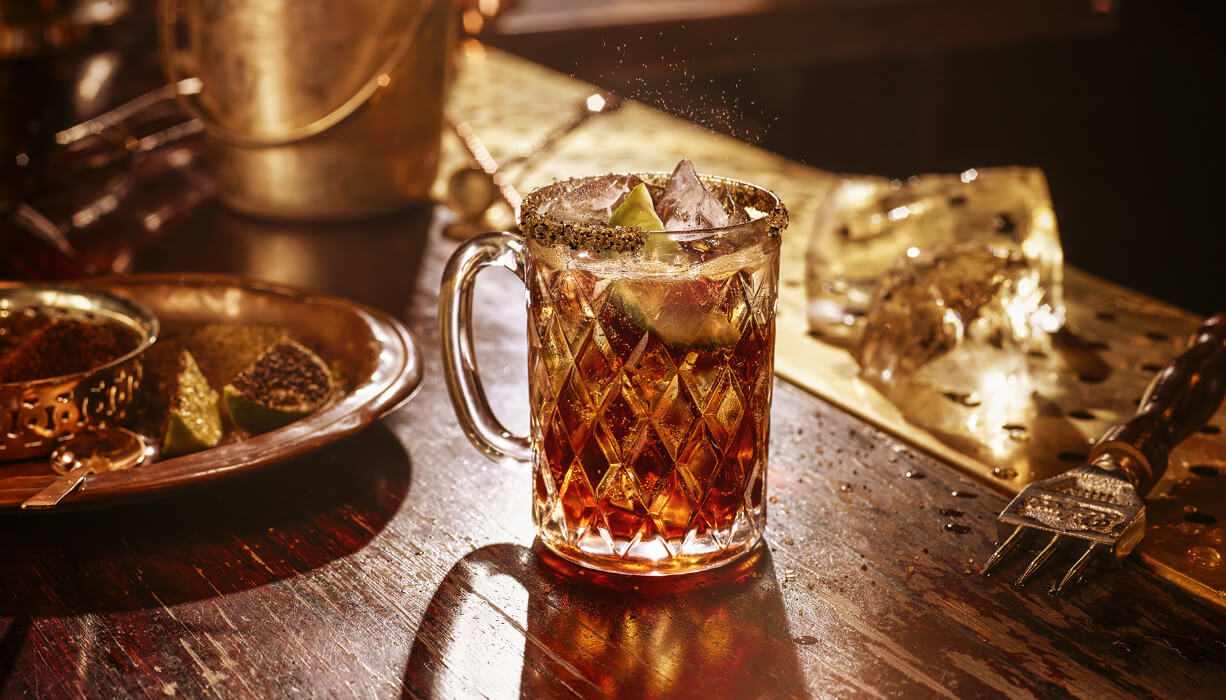 This smooth cocktail recipe mixes Cola with Pampero™ Seleccion rum to create a refreshing Cuba Libre that everyone should try.

A taste of carnival... Especially enjoyable in spring, summer, or whenever the party mood hits.

Cola to top up 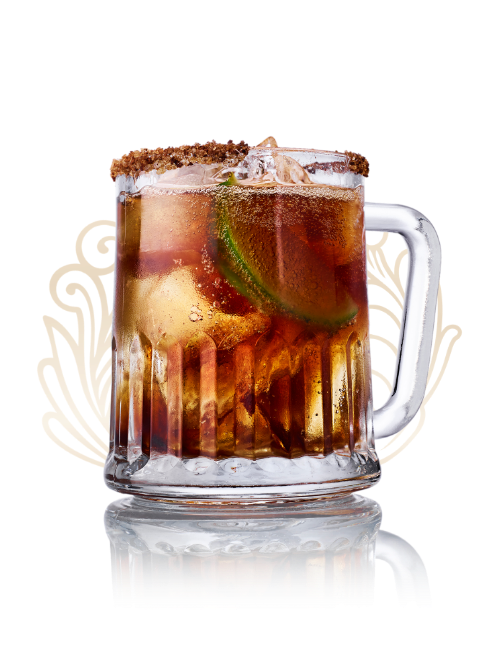 Fill a tall glass with the desired amount of ice

Measure out 45ml of Pampero™ Seleccion and pour over ice

Fill the glass with cola

Garnish with a lime wedge and, if desired, a horseshoe rim of coffee and sugar

Along with the Mojito and the Daiquiri, the exact origins of the Cuba Libre are shrouded in mystery. It's generally dated back to 1900, the year cola was first introduced to Cuba by American troops, although "Cuba Libre!" was the battle cry of the Cuba Liberation Army during the war of independence that ended in 1898. 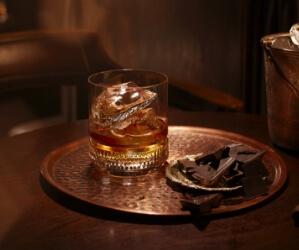 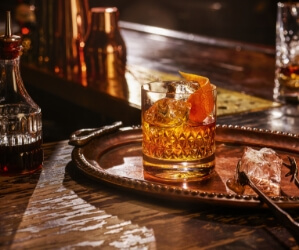 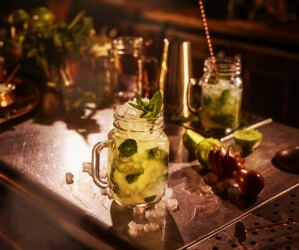 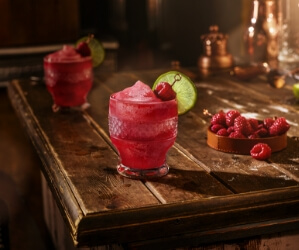